The Importance of a Father 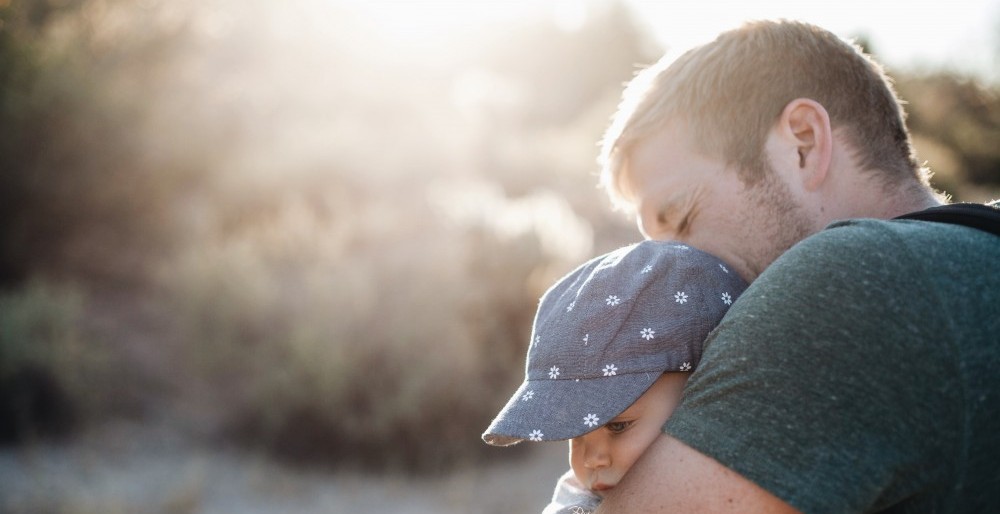 The Importance of a Father

This post is personal to me, and not just because I’m a dad. America is suffering from a lack of strong father figures, and I believe this is the greatest threat to our nation’s well-being to date. It has effected me already, and most people know someone who has grown up without a father. Ask them what issues they faced as a direct result of the lack of a dad, and you’re likely to get a variety of responses. Spoiler alert: none of them are good. Read on to find out why I take my job as father very seriously, and why you should, too.

The Problem: An Absence of Fathers at Epidemic levels 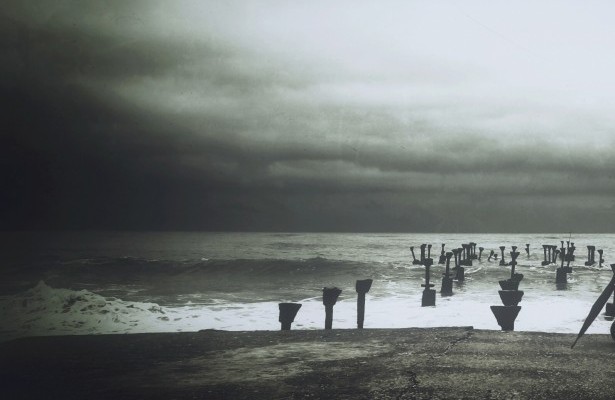 According to data from 2017 from the U.S. Census Bureau, one in four children in the United States is currently growing up without a father figure. So, including biological, step, and adoptive fathers, 25% of our nation’s children have no paternal influence whatsoever. The effects on our children are devastating, as the data below clearly dictates.

According to information from the same data, children who grow up without a father suffer an increased risk of:

Additionally, children without a father figure in the home are more likely to:

Have Issues with Drugs/Alcohol

Be abused and/or Neglected

Clearly, this has done incalculable damage to not only individual children, but to society as well. If one in four people were suffering from a disease, it would be considered an epidemic of catastrophic proportions easily sufficient to declare a national emergency. 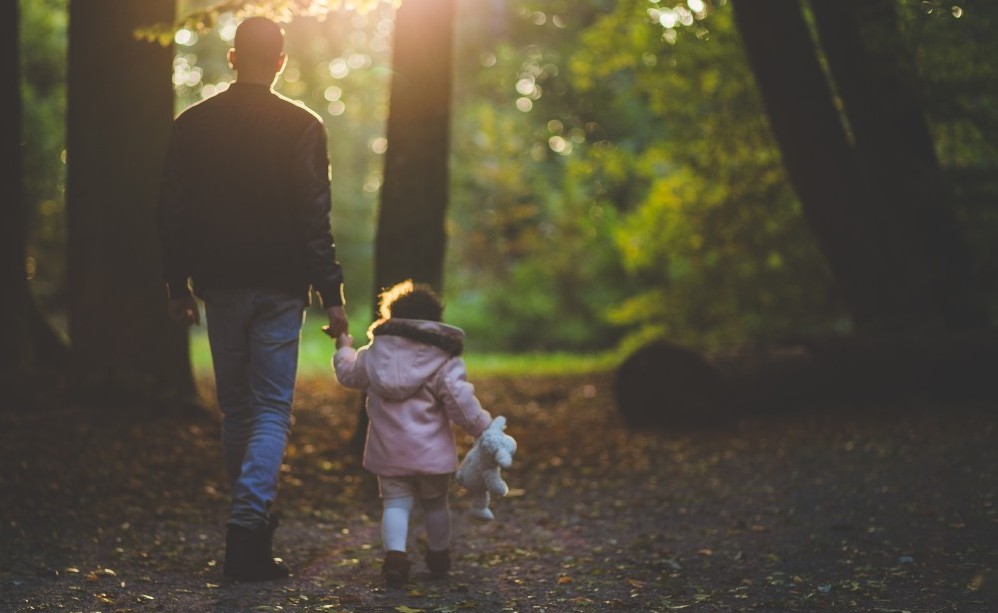 So, what’s the solution?

In part, it’s a problem of ignorance. Most men (and by extrapolation, most fathers) just aren’t aware of how important we are to a child’s well-being. Sure, we know what we see in the movies and on TV about “daddy issues” and the like, but I was shocked when I read the data from the U.S. census. If someone told me that leaving my children alone with their mother increased the likelihood of them having drug problems, committing crimes, being arrested, going to prison, suffering from childhood obesity, and that this was all traced back to my absence, you can bet I would do just about anything in my power to stay in their lives! Sadly, I honestly believe that most men just don’t know what our mere presence in our children’s lives does for them.

However, ignorance is only part of the problem. An equally alarming issue is that so many children are being born to parents who aren’t in a committed relationship. Getting married (or forming an equally committed relationship) and staying married has tremendous benefits for children. According to a study conducted over 20 years ago, children who are in single-parent households are almost twice as likely to repeat a grade.

I am not saying that mothers aren’t as important as fathers. I am saying, however, that the data clearly indicate that it takes both parents to raise a healthy, well-adjusted child into adulthood. If you’re struggling to co-parent, are divorced, or need help to communicate in a constructive, non-confrontational manner with your child(ren)’s other parent, Our Family Wizard can help.

For Me, It’s Personal 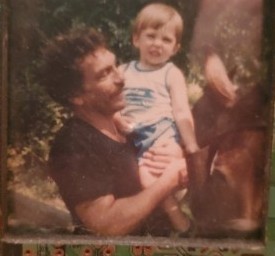 Me and my dad

As I said in the beginning of this post, for me, this is personal. I grew up without a dad. My father died when I was just four years old. He was a Vietnam veteran who probably fell through the cracks as many returning vets did after their tours in Vietnam, and died of cirrhosis of the liver; literally drinking himself to death. My mom told me that he used to sit with her and cry because he knew he wouldn’t live to see me become a man. My heart aches for him even more so now that I am a father. When I look at my boys, and imagine knowing that my time would come before being able to help them become men, my voice grows so thick with emotion that I can barely speak. Many of the things that are listed as more likely to occur when a child grows up without a dad happened to me: I was abused during my adolescence, I am an addict (in recovery), I committed crimes, was in foster care, went to prison, suffer from obesity (although, thanks to my personal trainer, I’m getting that under control), and I barely graduated from high school. As I’ve gotten older, I have become increasingly aware how the lack of a strong (or even positive) male influence in my life affected me negatively. I resented my father for years after his death. It wasn’t until I became addicted to substances and eventually found my way to recovery that I was able to see him in a human light, and thus forgive him. Today, I hold no resentment towards the man who was my father. All of these experiences have only served to strengthen my resolve to be the best dad I can be to my sons. The importance of a father can’t be overstated!

If you’re a dad, and you found this page helpful, drop me a comment below, and please share it with the other dads you know!

9 thoughts on “ : The Importance of a Father”